In case you missed the big game last night, FCA continued its tradition of using the Super Bowl to showcase its vehicle lineup, running five ads for the Jeep and Ram brands — including two commercials specifically for the 2018 Jeep Wrangler JL.

The final FCA spot of the night was a 30-second “Anti-Manifesto” commercial with a no nonsense approach, showing the JL flexing its off-road chops without any fancy audio or visual effects.

Check out these 2018 JL Wrangler Super Bowl commercials inside. 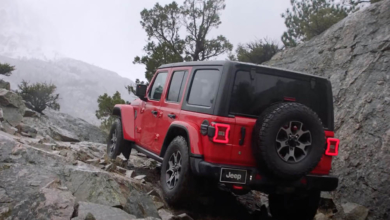 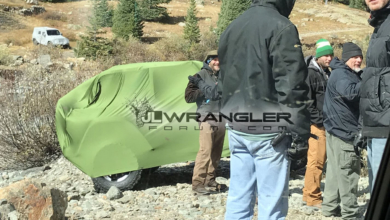