It’s being reported that the stalwart Pentastar V6 may be replaced by a turbo inline 6 cylinder engine within the next couple of years. The question is will the Jeep JL Wrangler see its Pentastar V6 replaced by the inline turbo 6 at some point during its life?

The new turbo inline 6 engine reportedly won’t be put into service until 2020 with the debut of the Jeep Wagoneer. And if the Jeep JL’s model life runs until approximately 2028 (assuming a 10 year model life), can it somehow stick with the Pentastar V6 another 7 years after the new inline 6 turbo engine is introduced. Hard to imagine, unless there’s packaging or pricing concerns.

Let us know what you think inside — is it a good or bad idea to put the Pentastar out to pasture in favor of a turbo inline 6 in the Wrangler? 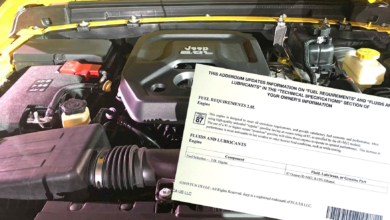 Jeep Clarifies Use of 91 Octane With 2.0L Wrangler JL 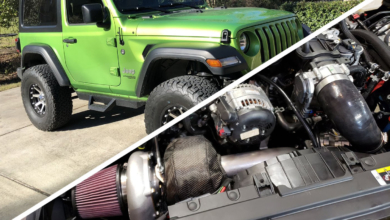 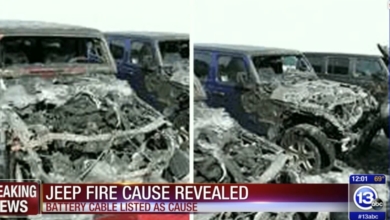 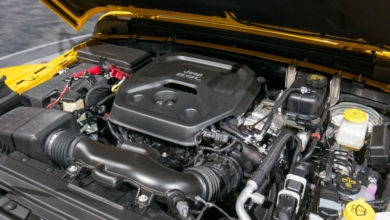