JLWranglerForums is sharing a major update on the 2018-2019 JL Wrangler production timeline along with some major revelations.

The 2018 JL Wrangler will officially kick off production on November 13, 2017. We reported this information many months ago in our JL information compilation, but what we’ve discovered now is that only the 4-door JL Unlimited will launch at that time.

The production schedule indicates that both the 2-door JL and the new 2.0L Turbo I4 “Hurricane” Engine with belt-start generator (BSG) will be slightly delayed, with a Job 1 date slated to begin on February 12, 2018 — a little over a month before the JK Wrangler officially bows out of production.

The timeline also shows that the first-ever Powertop option (officially called the “Sky One-Touch Power Top”) for the Jeep Wrangler, which has appeared in dealer systems, has a current Job 1 production date of May 14, 2018. We’ve been told the Powertop may be included in a new higher level trim package to debut on the JL Wrangler.

Interestingly, JLWF readers will remember that we reported on an upcoming export-only 2018 JL Sahara Overland which features among other things a new luxury group of yet-unknown content. Could this new model reveal clues for the upcoming Powertop option?

We also now have an official date for the highly anticipated 3rd generation 3.0L V6 turbo diesel with engine start-stop (ESS) that will be offered in North America with production set to begin in the JL on August 6, 2018!

See our 2018-2019 Jeep Wrangler JL/JLU timeline and other key information. 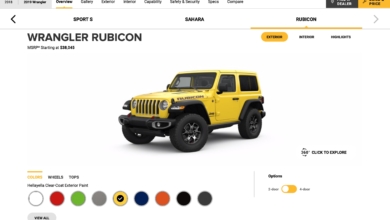 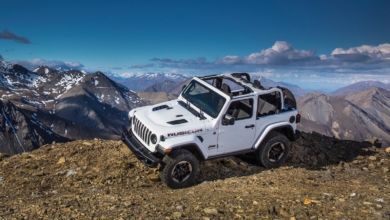 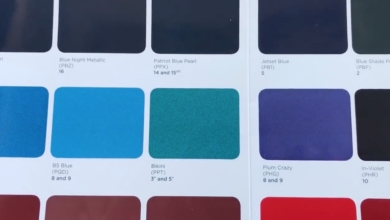