The next-gen 2018 Jeep Wrangler (JL) will be the first vehicle to receive an optional new 2.0-liter turbocharged four-cylinder engine that FCA will begin building next year, according to an Automotive News source with knowledge of the project.

The “Hurricane” engine as it is codenamed internally, is a direct injected inline-four with variable valve timing and a twin scroll turbocharger expected to produce nearly 300 horsepower when it debuts as an upgrade from the V6 engine likely to be standard on the JL Wrangler.

FCA previewed details of their next generation inline four engines in May 2014 when FCA’s global head of powertrain, Bob Lee, presented to a group of investors. 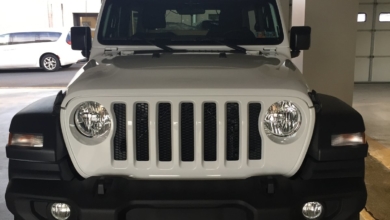 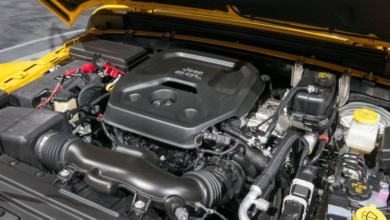 Here’s the Cause and Fix For the 2.0L Turbo JL Fires 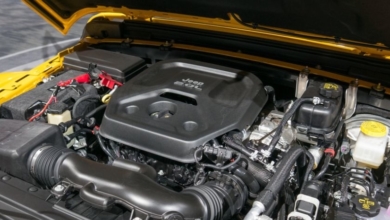 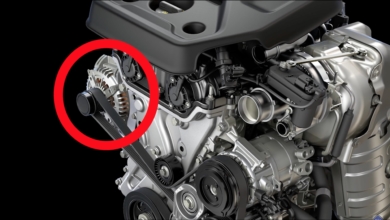