It appears the JL Recon package will feature a different fender decal than we’ve previously seen (compared to when it first appeared on the builder and when we broke the news on the Recon).

The full contents of the JL Recon package details can be seen in the latest order guides. 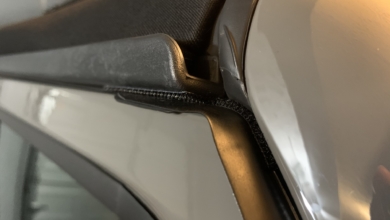 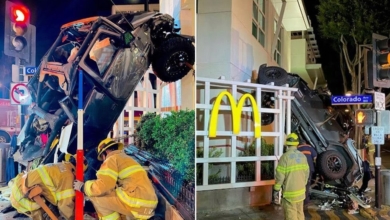 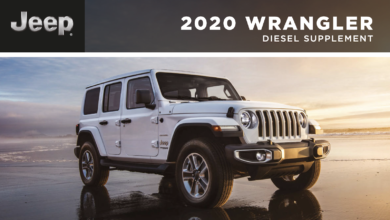 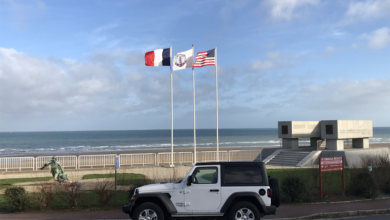 U.S. Serviceman’s Road Trip to Northern France and Normandy in His Jeep