JLWF member Poseiden (Eric) was the unfortunate driver at the helm of his Jeep JL Wrangler which just experienced a dangerous highway rollover accident. That he luckily suffered no major injuries is a show of the real world safety of the Jeep JL.

Eric’s JL was clipped by an overly aggressive driver which caused his JL to hit a dirt patch, swerve and eventually roll multiple times. The JL came to a stop on its passenger side and two good samaritan motorists helped pull Eric out from the driver’s door. These post-accident photos show the JL rollbars’ strength and utility as you can see that even the integrity of the JL’s top was generally maintained despite having been rolled on multiple times. Read on inside for the full account of the accident and aftermath. 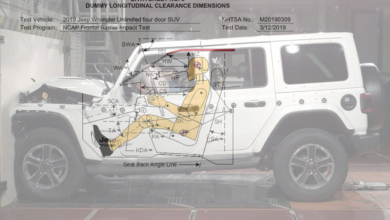 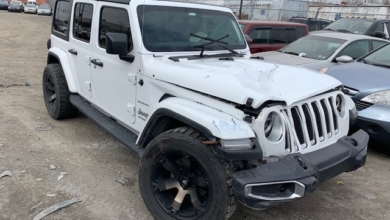 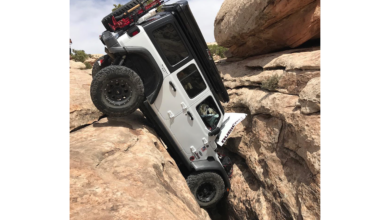 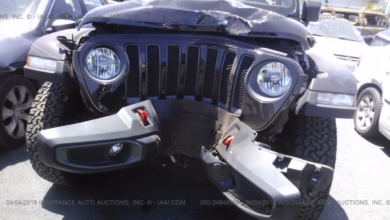