THE FIRST JL REVIEWS/IMPRESSIONS ARE IN! We'll keep updating the first post as we see reviews. Feel free to post them up here and we'll add it to the compilation. 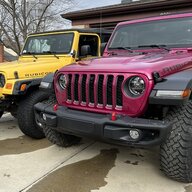 So far, haven't heard/seen any real negativity. Going to be hard to resist.
OP
OP

Sorry, we had a compilation thread ready to go earlier today and did a bad merge just before with your thread. Not trying to hijack, just trying to keep it organized for everyone.

Not as in-depth as I would like, I’m sure that will come later.

Early reviews positive, most positive about the ride with the slight suspension geometry changes, 6spd seems very well received but still no deep detail on the new Aisin’s torque numbers and additinal specs, etc, 8spd upgrade on Pentastar is $2,000 not $3,500, the two engine options seem equal as expected, and answers the question that the power numbers are a combined, not for the 2.0T alone.

Nice, left wanting a bit more, kinda like the launch. Was expecting more from TFL posting about their ride from Az to Co, but that seems like it will be an Xmas present instead of Hannukah.
__________________
You need a license to buy a gun, but they'll sell Anyone a stamp (or internet account).

Motor1, whoever that is:

Driven Car Reviews
(worth checking out the end: a gorgeous CJ-2A makes an appearance)

Note: The guy that did the review for Motor1 used to write for Autoblog, where he mentioned that he's 6'5". He talks about interior room a bit, for those that are interested, in that review. 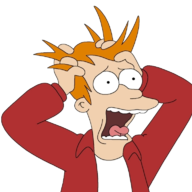 Wow, too many reviews to go through. 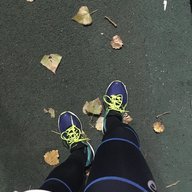 Is there any problem with the video, why can't open the link? CNET ROADSHOW (External Video Link) 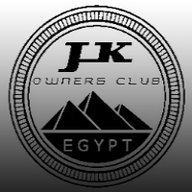 Why is it that NO one has talked about the "Active Noise Cancellation" (ANC) feature listed in the JL Wrangler Order Guide ? .... I mean it's a major feature to improve on-road comfort.