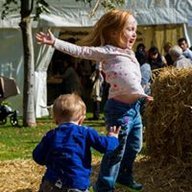 I came across one thread where the user replaced the stock sub in the alpine enclosure but that person never got back to anyone on how they did it.

Wondering if anyone else has done it and what was needed to include which subwoofer they used. I know it is very shallow so it will need something like a JL 10Tw3. 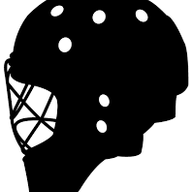 I had considered it, but the big issue that stopped me from doing it was finding a sub that would line up with the stock speaker mounting holes and outline. If you look at the enclosure and the stock Alpine speaker, you'll notice it does not simply have 8 evenly spaced holes through which you'd place your screws. It looks more similar, but I don't think exactly, like the shallow mount JL you mentioned.

The other problem would be sound quality, as the stock sub box is simply a plastic enclosure that would probably be far less than optimal for a higher end sub. I had thought about ways to reinforce it, or line it with sound dampening sheets to improve rigidity.

Good luck! I just ended up going with a SSV Jeep enclosure then got a better, higher end sub to go in it. FYI, the shallow mount JL 10Wt-3 does not fit in the SSV enclosure.
Advertisement
You must log in or register to reply here.
Share:
Facebook Twitter Reddit Email Link

Has anyone put a better subwoofer in the factory alpine enclosure?