No sound from speakers 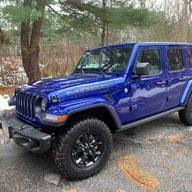 Thanks for this thread! This happens to be about once a week and none of the soft-reset instructions work but turning to AM worked like a charm.

So any long time Jeep owners have an educated guess on if and when this problem will be fixed? I've hit the AM button more times on my 2019 JLU then any other device in the last 40 years.

ekohn00 said:
So any long time Jeep owners have an educated guess on if and when this problem will be fixed? I've hit the AM button more times on my 2019 JLU then any other device in the last 40 years.
Click to expand...

Hi everyone,
If you are experiencing this, we ask that you please send us a private message with your VIN, current mileage, and the name of your dealer so we can have this properly documented for the appropriate team to look into further.
Thank you,
Lydia
Jeep Social Care Specialist 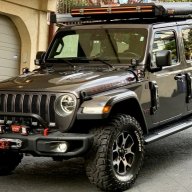 OldGuyNewJeep said:
This started happening to me after the OTA update (I have the 8.4" Alpine). It's happened twice since then. Rebooting via my Tazer fixes it, but I opened a case via Jeep Cares just to have a record. UConnect support contacted me and suggested trying the steps below, next (I didn't and won't tell them I have a Tazer, which facilitates an easier reboot.)

Anyway, here's their official reply for you guys:

FWIW, there's no way I'm doing a factory reset... too many damn settings I'd have to remember to redo.


Just tried this and it worked great. The sound started working right after step 2 when I held the voice command and green call button together in ACC mode. Thanks for sharing, saved me a trip to the dealership.

RGSeattle said:
Just tried this and it worked great. The sound started working right after step 2 when I held the voice command and green call button together in ACC mode. Thanks for sharing, saved me a trip to the dealership.
Click to expand...

An easier workaround has since been revealed by a forum member: just switch to AM radio. Viola! Sound comes back and then everything works.
—
2dr Granite Rubi 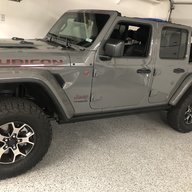 Although this happened to be several times in my first couple weeks, it hasn't happened since then which is nice. 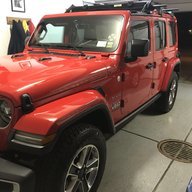 HellaYella said:
Happened to me today 400miles. Found this thread and the AM worked for me as well. Looks like their not gonna fix this bug anytime soon. I’m not a very happy first time Jeep owner after reading this thread. Lots of inaction from JeepCaresLess.
Click to expand...


I am not sure how all these links and threads work but I did have the issue today and lost audio. I don't know what I hit to get the audio back, but eventually it came back after touching every control that I could find. There are many comments on here about this problem. Still seems to be a problem. Some comments appear to answered by someone at Jeep and they ask to for a private message to them. I would like to send a private message to them... Does anybody have an address for that message? We shouldn't have to jump through hoops to get something to function as it should in the 1st place.

Mine didn’t work today for like 10 minutes hit AM and worked. Has happened to me few other times. So is there a real fix yet or just that. I had 2018 buy back and had get new radio in that one took 6 weeks in shop to get done though. I pray they get an update to fix soon.

I have had this “no sound problem” on and off again. Swtiching to am made the sound come back on but at only about 50% level. It would not return to the full volume. Also have the back up lines dissapper ever week or so. I wonder if they are related.

Still no unconnected updates, and keep getting this problem every now and then. So I just sent the info to Jeep Cares.

I've had this happen on my 2019 JLUR but didn't see the AM trick until now (I've tried setting it to FM, no help). The next time I drive the vehicle after this issue it always comes back.

I'll try to get a video of the behavior and applying the AM trick next time. 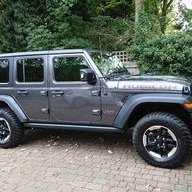 Selecting AM the via source, sorted the problem for me too (which happened shortly after an update) 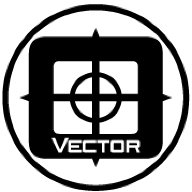 Same thing here, No sound from multiple sources, switched to AM radio and it started working again

keithro said:
Same thing here, No sound from multiple sources, switched to AM radio and it started working again
Click to expand...

Hi Keith,
We're sorry to hear about your recent concern. If this continues and you decide to have your dealer look into this further, please send our team a private message. We'd be happy to add assistance throughout your appointment.
Alex
Jeep Cares 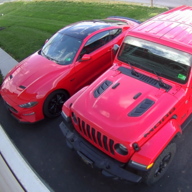 colojeepr said:
I just experienced this today. Tried the soft reset and the radio still didn't work. Then I switched it to AM and the speakers came back on. That is just loco.
Click to expand...

JLUR no sound at all from any source

ESS Static Sound When Speakers On