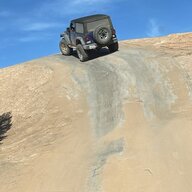 Let's talk about suicide, just for a minute. Yes, I know this is not a fun conversation, but it's an important one.
There's a lot of stigma about suicide, and suicidal thoughts. Most of which makes it difficult for people to come forward, and ask for help.
This has to end. Now. We have lost too many people to depression. Good people. Strong people. People that, "I never thought would do that". That in itself is part of the problem.
Anyone can suffer from this, and in fact some of the happiest, or strongest people suffer in silence.
A couple of my best friends have dealt with suicidal thoughts for years, and even attempted it before. I personally have them almost everyday. I'm never going to cross that line, so don't worry. I can't transfer my pain to the people around me. I just can't, and this conversation is not about me. I'm just an example.
For all you Christians in the audience, the bible does not condemn suicide. The Catholic church does, but it's not in the book. So stop hiding behind your religion as a way of avoiding the issue.
Your friends, and family may, in fact, need your help, and just parroting that it's a sin will not, shockingly, make it go away. I know, crazy ain't it.
It's also not an "easy way out", or cowardly. It takes a lot to end your own life, but sometimes it seems like it's the only option. Telling people who come to you either one of those things, may actually push them over the edge. Add just enough pain to make it worth doing. Are you really prepared to be the reason someone you love kills themselves? Really? Just to sound morally superior for a few minutes. You really think that's worth it?
If someone you know comes to you about being suicidal, get them help. They may be mad at you for a while, but you very well may save their life. They'll forgive you eventually.
Most importantly, I want you all to remember that suicide, and suicidal thoughts, are a symptom of a disease. It's not anyone's first choice, but their brain won't let them see a better way out. They can't help it. They are a victim themselves.
In closing, check on the people you know, and be compassionate. You could save a life.
Click to expand...

Please let us know if you are trying to reach out to us. We are here for you, bro. Honestly.
Money can't buy happiness, but it's somehow more comforting to cry in my Wrangler than a Yugo. 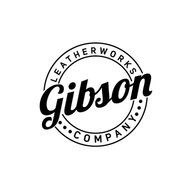 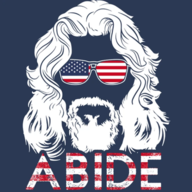 Blkjak said:
Am I the only one that looked for the "play" icon in this pic
Click to expand...

A friend of mine was looking for it too.
Money can't buy happiness, but it's somehow more comforting to cry in my Wrangler than a Yugo.

Smoke getting old, cough cough. Dirty windshield is my fault. 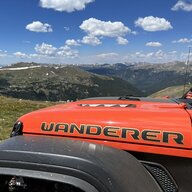 obwahn said:
Please let us know if you are trying to reach out to us. We are here for you, bro. Honestly.
Click to expand...

I finally got a ride in this morning without having to choke on camp fire thick smoke. I used the compressor to dust out the inside a bit, but she really needs a tubby.

I used the compressor to dust out the inside a bit, but she really needs a tubby.
Click to expand... 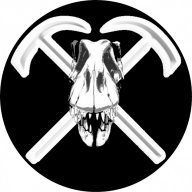 obwahn said:
A friend of mine was looking for it too.
Click to expand...

I had a friend also wondering where it was...
Listen, strange women lying in ponds distributing swords is no basis for a system of government.

Sounds like some of you have been working out at the gyzmnasium.
fricare in ea aliquid lutum

Steveo said:
Sounds like some of you have been working out at the gyzmnasium.
Click to expand... Oh if only I was a parent and able to go to PTA and School Board Meetings there...