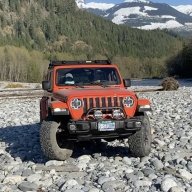 Wouldn’t this be a match made in heaven? - Scotty Kilmer (laugh)

UKCATS said:
Oh crap. Anyone new to Jeep, look up the quality Renault parts on the early Cherokees and YJs.
Click to expand... 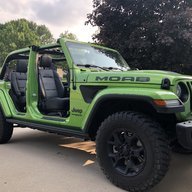 Well, the Statue of Liberty was a nice gift...

DanW said:
Lol, same here. I've got a Ford Transit and love it, but the quality of interior components is horrible. Pieces are constantly falling off and breaking.

Remember Fiat's reputation, though. It was terrible, and worse than Renault. I was in France a couple years ago and saw some pretty nice Renault cars. It sounds to me like a merger would be more of a pooling of resources for future powertrain tech. FCA is on the upswing while Renault is stuck in the mud. I think the FCA portfolio would be more likely to be the basis for advancement, but mostly it will be capital that will be the benefit to both. Toyota and GM's size is their biggest asset in moving forward, so by becoming #3, they'd level the playing field a bit.

I'm not too worried at this point. If I'm an investor, I'll generally take FCA's management and keep them and give Renault's the boot, if it is a full merger. (Of course, I'd keep the Renault people who perform and get rid of the FCA people who don't, and vice versa.) Manly would obviously stay and become CEO of it all.

I do love the internet where I can pretend to know what the hell I'm talking about. 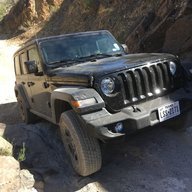 robaw said:
Well, the Statue of Liberty was a nice gift... 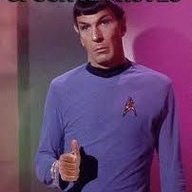 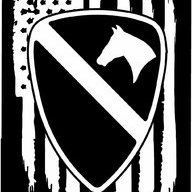 It doesn’t matter... history teaches us that whoever owns Jeep is doomed. I’d be trying to stay away from Jeep. But it’s a money-maker, so.....

Mine was made in Kansas City.

I believe French special forces rescued a couple Americans from a terrorist group in west Africa a few weeks ago. It cost the lives of two French heroes, God Bless their souls. 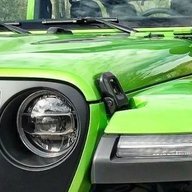 what am I? chopped liver? 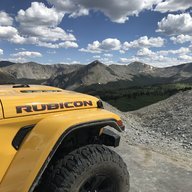 If the French design the next transmission, it will have one forward gear, but 7 reverse gears. 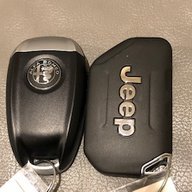 So the deal is done. Now we wait and see. 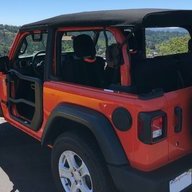 DanW said:
I know those issues exist, but mine had none of them. Mine was VERY early production, as in late November/early December 2017. Welds were perfect and the only loose bolt was one my dealership overlooked when they installed the Mopar lift. The only issue I have found was a tiny drip of window adhesive on the rear quarter window of the hard top. That's it. 19,000 miles later, there have been no issues except with slight occasional steering wobble which I'm convinced wouldn't be there if not for the lift changing the castor angle. I'm fixing that issue myself.

Conventional wisdom said that Fiat would destroy Jeep. I remember people saying the sky was falling when that transaction took place.
Click to expand...

The wobble is due to bad bushing design/tuning fork grade steering parts paired with a number of possible quality issues. Stock Jeeps like mine had it, wider tires will just help the bushing play more sooner. And oh sure as with any wrangler if you mess up geometry lifting it, we all know that is not a factory problem.

But I overall agree with you the JL is overall better than JK, and hopefully they improve the yield (yes we will have % of people with no problems or lemons like any model, its the "good" yield thats needing attention)

robaw said:
Well, the Statue of Liberty was a nice gift...

The tear drop was nice gesture from Russia. But I would be excited about LADA merger.

Is this site owned by FCA?