Diesel to have a lower towing capacity? 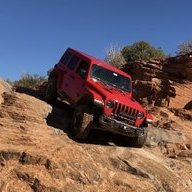 just read this, great write up on what it took to get the JT towing capacity up to 7,650. Kinda bummed on the comments on the diesel capacity at the end of the article!

That part about the charge air cooler is probably why you don't see the 2.0 turbo offered on the JT. 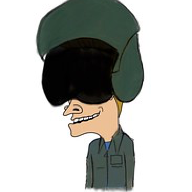 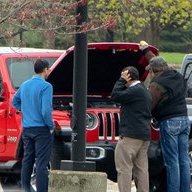 I think people end up posting and creating sub forms because you’re not allowed to post non-approved talking points. If you post anything negative in the diesel thread you’ll be banned and flamed , if you post anything negative in the 2.0 turbo forum same result. I am banned from the 2.0 fourm as a result of making nonapproved comments. And the same goes for the diesel. If you go to the diesel fourms and start mouthing off like they do about the 3.6 you’re finished. The only comments that are allowed are the 2.0 and the diesel are awesome , they’re great, they’re super reliable, they get great mileage and torque they’re the best and better than the 3.6 at everything because it’s more expensive. Period.

It’s like trying to say something positive about the president on CNN. Not approved. Not allowed. Not going to happen.
*Common sense tip*
Check your engine oil ! Not the invoice

szobell said:
just read this, great write up on what it took to get the JT towing capacity up to 7,650. Kinda bummed on the comments on the diesel capacity at the end of the article!

A fan replacement cannot be that difficult, and the grill is downright simple. These may be worthy mods just for overall performance.

Any bets on weather the 2020 JL gets the TJ grill AND front camera? 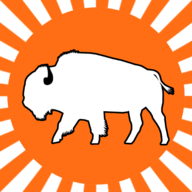 ProjectJL said:
Now I’m just curious how soon the swaps come...
... These may be worthy mods just for overall performance.
Click to expand...

Changing the grille inserts, or replacing them with an aftermarket version with similar properties seems like a no brainer for cooling improvement. Are they just clipped in?
OP
OP

Sgt Beavis said:
If only someone would create a Gladiator forum.
Click to expand...

Yes, that exists. However, many of us on the JL forum are very interested in the Diesel for the JL. I am assuming that it would be the engineering challenges as it is the same design (as stated in the article).

How do I know if I have towing package?

Does anybody have any regrets for NOT getting a Diesel?
10 11 12