Has anyone installed Hothead Headliners for their new JL? What do you think of the quality? How easy/hard was the install?

Anybody have thoughts on quality vs Mopar? The Hotheads are a lot more expensive.
Advertisement 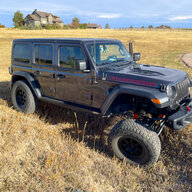 Just installed them this weekend. They seemed pretty top notch, and fit was perfect. I also did the side windows and sound strips so you are right on the pricey bit. I’ll hopefully get out for a drive tomorrow and report any differences.
OP
OP

That would be great... Looking forward to it. 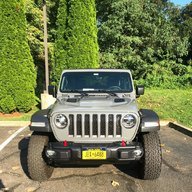 I was wondering how they were as well. If any one has experience with the Hotheads vs the Boom mat on quality/looks and sound dampening. With the Sound Assassin on the Hotheads it gets to be decently more expensive than the Boom mat is it worth the extra money? 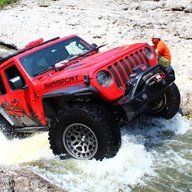 I had the full hot head kit on my JK, and it was well worth the price of admission.


ssiegler said:
That would be great... Looking forward to it.

Any advice on not getting dust everywhere during the sandpaper part of installation
Click to expand...

As for dust, the install only requires a couple of light passes with the sandpaper... the dust was easily vacuumed up.
Follow along: IG: @swampcat_jeep FB: @swampcatjeep
Project SWAMPCAT - 2018 JLUR Build Thread
Offroad Journalist for www.c4x4.com - SUBSCRIBE HERE
Sponsored by Offroad Addiction, Inc. www.offroadaddiction.net
https://revkit.com/swampcat_jeep

ssiegler said:
That would be great... Looking forward to it.

Any advice on not getting dust everywhere during the sandpaper part of installation
Click to expand...

I thought I would get creative but in the end I just folded the seats down, sanded and then shop vac’d the dust. Wasn’t too bad a clean up. 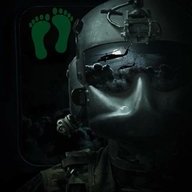 Subscribed. Removed the Mopar option from my order because I’ve got an eye on the Hotheads option. I’ve read enough people saying it’s a better option that I’m strongly considering it. 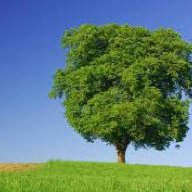 I also removed the Mopar option at the last minute in favor of these. 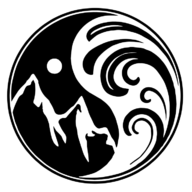 My plan as well. I skipped the Mopar headliners per recommendations ive read here online. Plan on ordering the hothead liners with the sound bars as soon as the Jeep arrives. I really have benefited from this JL Forum Community. Super thankful for all contributions everyone made.

I don't really understand how the sound assassin strips can actually do anything to improve things.. Looks great. Did you install with top on or take off to install?

I’ve only done a short trip with them installed thus far but will say I think they have changed the acoustics of the cabin a little. It’s not that it changed from a convertible to a BMW noise wise, it’s just different. I even think it has changed the way the alpine system sounds ever so slightly since the material likely absorbs sound and is less reflective.

Overall I like the change but can’t wait until others install to see some comparisons of opinions. I will also mention I like the black material above my head. I actually think it reduces some glare from the shiny white composites it covers up.

Oh...quick edit....for those that have that wind buffeting sound like a sunroof is open, I think these helped with that. I don’t think it solves it but again absorbs some of it as it seems far less annoying to me.

Timmy-T said:
Looks great. Did you install with top on or take off to install?
Click to expand...

Soundskins and Hothead Headliners for JL

Acetone and HotHead Headliners - Warning! - and make fun of me if you want...
2