A class-action suit has been filed against FCA over the alleged “death wobble” involving 2015-2018 Jeep Wranglers with a solid front axle that the suit says can cause the steering wheel to shake violently at highway speeds.

The lawsuit, filed Wednesday in Detroit’s U.S. District Court for the Eastern District of Michigan, alleges Fiat Chrysler had knowledge of the issue: “Rather than address it — or disclose its possibility and/or warn drivers at the point of sale — FCA simply claims in a news article that the ‘Death Wobble’ is not a ‘safety issue’ and that it ‘can happen with any vehicle that has a solid front axle (rather than an independent front suspension), such as the Wrangler.’”

FCA U.S. said it has not been served with the lawsuit and cannot comment on its allegations at this time. “We note, however, that any manufacturer vehicle equipped with a solid axle can experience steering system vibration and, if experienced, it is routinely corrected,” the automaker said in a statement. Read more details inside. 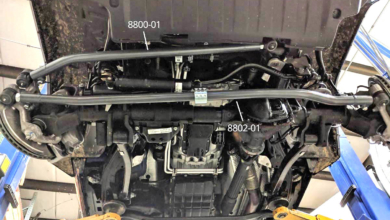 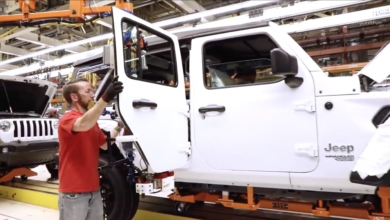