We can now confirm that the MOAB Edition JL Wrangler is indeed coming and already being produced! The Toledo Assembly Plant is already rolling out the MOAB JL as we speak.

To add to that news, we give you this clear look at a recently produced Firecracker Red MOAB Edition JLU. The previous details seen on the silver MOAB JL are consistent with this red MOAB JLU. There are no rock rails fitted yet on this one, but we can now see that it wears the same vented hood as the JL Rubicon. The hood was not visible on the silver MOAB JLU that was spied last week. 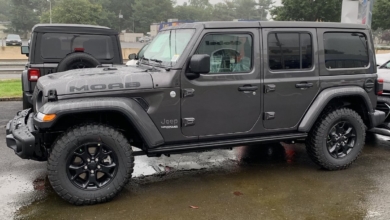 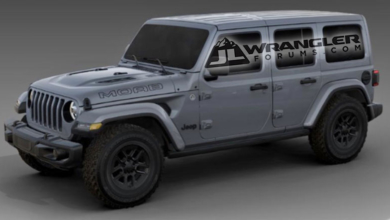 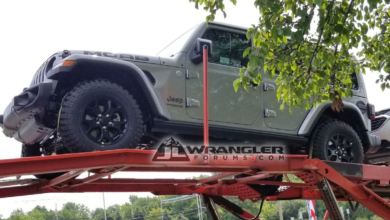 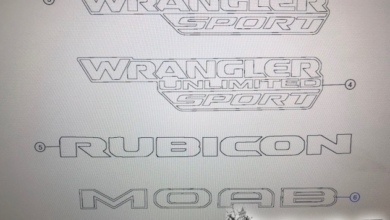